We are writing today with sad news. Our beloved co-worker, Patricia Hansen-Flaster, passed away last week. We know that so many of you shared your life with Pat; you discussed your struggles, you sought her advice, and you received her comfort. Maybe you called Pat on her cell phone, as she gave her number out freely in order to help as many people as possible. If you called late at night, Pat answered. If you called on a Sunday morning, Pat answered. And then she listened to you with her full attention and care. Pat was a remarkable woman with a passion and a generosity that will not soon be forgotten.

Pat leaves behind two adult sons, Karl and Jack, and her partner, Michael. Please keep them in your thoughts. Know that when Pat died, she understood how much she was valued and loved by all of you who knew her. She kept you in her heart through her multiple strokes and her struggles with mobility and breathing. May Pat now have the peace she so richly deserves.

If you feel moved, you may send an email to customercare@aloeelite.com with “Remembering Pat” in the title. We will post your memories and recollections, with your name removed, on a memorial page at blog.aloeelite.com/pat

With love and regards to each and every one of you, 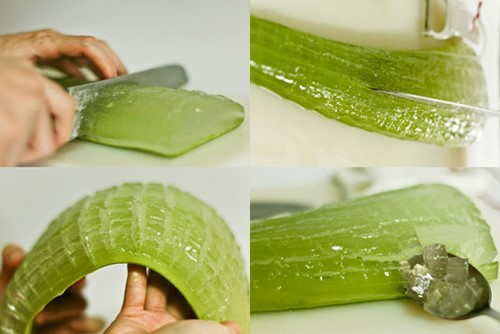 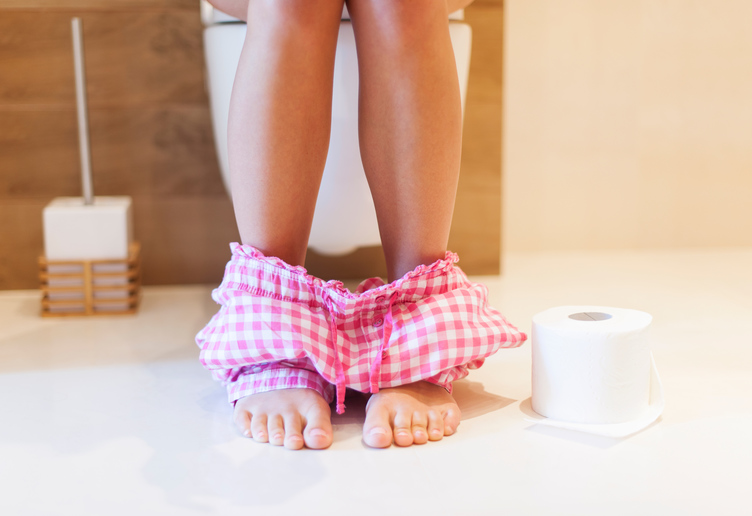 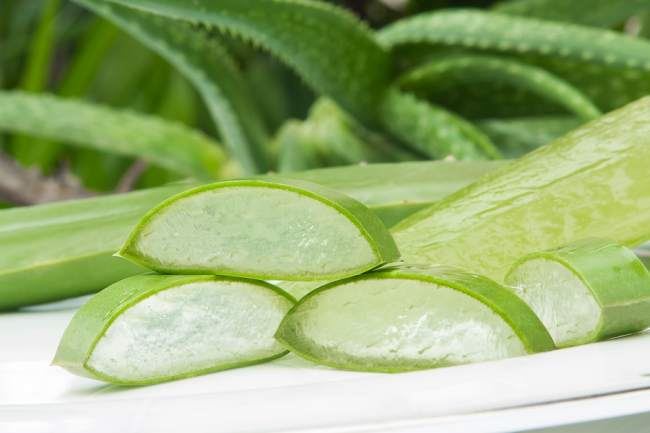