The air is growing colder out there, and the holidays will soon be upon us.

That means plenty of Turkey and Pumpkin Pie … plenty of time with the family, and for many Americans—plenty of snow and icy cold weather.  It can be a truly wonderful time of year.

But it can also bring dry skin, chapped lips, and cracked hands & heels.

To overcome those tough and persistent side effects of cold wintry weather, it’s important to keep your skin as hydrated as possible throughout the winter months. And of course—for obvious reasons—Aloe is one of the best choices for getting that done. It’s an all-natural solution for smoother skin year-round.

So what’s the problem? “Where’s the rub” as they say?

Well, the “rub” is that it’s best to rub in heaping amounts of aloe, then put on a pair of socks or gloves. But that can get a bit messy … so some brilliant mind had the idea to infuse the aloe directly into socks and gloves.

The result? Pure heaven for your hands and feet.  Just slip on a pair of these comfortable booties/mittens and you’ll soon find your skin feeling super soft and rejuvenated.

They’re just a great, non-invasive way to enjoy the wonderful effects of Aloe on your skin. Try them when you’re watching TV … when you step out of the shower or just before heading off to sleep and you’ll be enjoying the benefits right away. 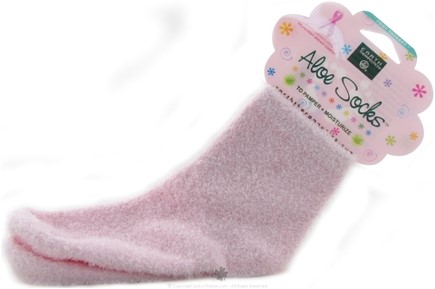 These wonderful socks are our first recommendation with good reason—because we’ve actually tried them!

This brand is commonly available at some supermarkets and drug stores, and a member of our staff picked up a pair on happenstance for his girlfriend. She gave the socks rave reviews; enjoying the refreshing treat on occasion.

These socks are extremely soft and loaded with Aloe, to the point where you can feel it, but they’re not gel-lined or anything like that. The only downside is that they’re not really built to last. Sometimes after just a few wearings, they’ll start to shed fabric.

Aloe Plush Gloves: $7 at Bed Bath and Beyond 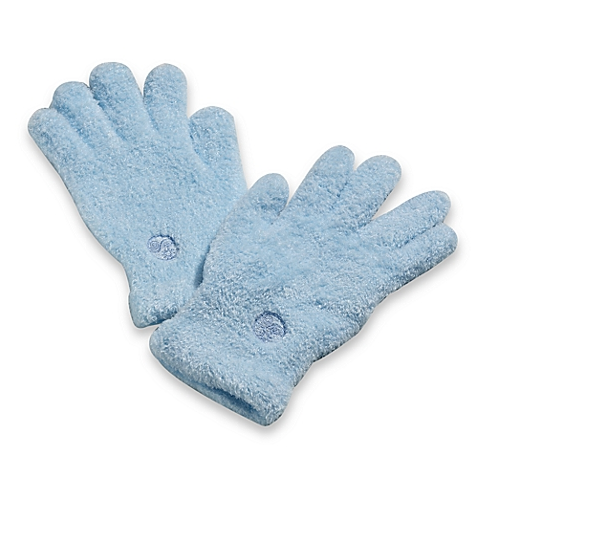 Infused with both Aloe Vera and Vitamin E, these super-soft gloves offer your hands the same gentle pampering that Aloe Socks give to your feet.

Since they won’t see the same wear that Aloe socks might see, the Aloe and Vitamin E in these gloves is said to last an impressive 20 washings before it’s depleted. 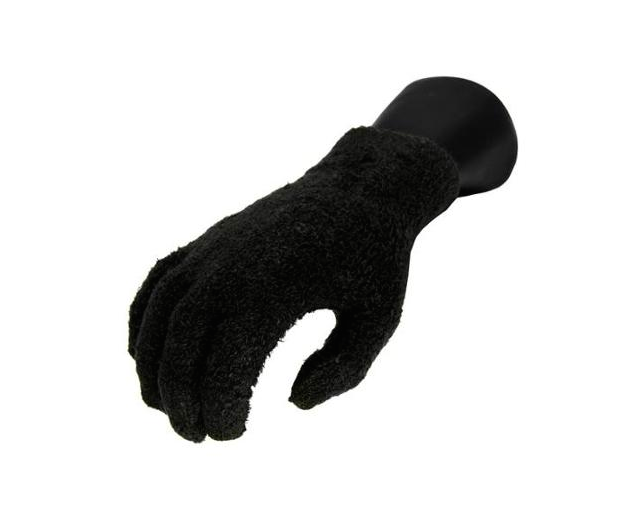 Looking to indulge a bit, but still get your work done? How about a Touchscreen-compatible, Aloe-infused glove to treat yourself?

We know; we couldn’t quite believe it either, but we’d definitely be willing to give this one a shot. With the same soft and fuzzy texture, we can imagine these gloves must be heavenly.

Of course, Aloe-infused socks and gloves can be a great way to moisturize and rejuvenate your skin during the winter months. But at the end of the day—if you want to enjoy Aloe’s full spectrum of benefits—there’s simply no substitute for an oral Aloe supplement.

Good for everything from digestive issues to improved circulation and cardiovascular health, the benefits of Aloe can go much further than skin deep. 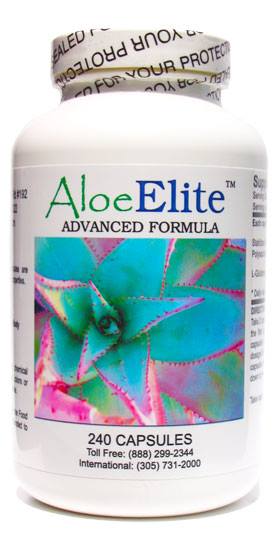 Then her primary care doctor sent her to one more urologist.  Instead of writing a prescription, he recommended an online Aloe Vera supplement.
Afterwards, the woman in the story finally experienced some peace—her symptoms alleviated. Insurance didn’t cover her supplement, so she had to pay $68 per month for it, but that didn’t bother her. “I don’t care if it’s $600 a month, I will use it,” she insisted. “There’s no way I’m stopping taking it. It’s working.”